To curate an in-person plenary session for the Department of Business, Energy and Industrial Strategy (BEIS) around FACT Dialogue, which was to take place as part of Nature Day at COP26.

The session needed to entertain, engage and educate, as it was here that BEIS would reveal a signed roadmap detailing actions the 30 countries it had secured to support FACT Dialogue would take after COP26, while raising further awareness of this important initiative. 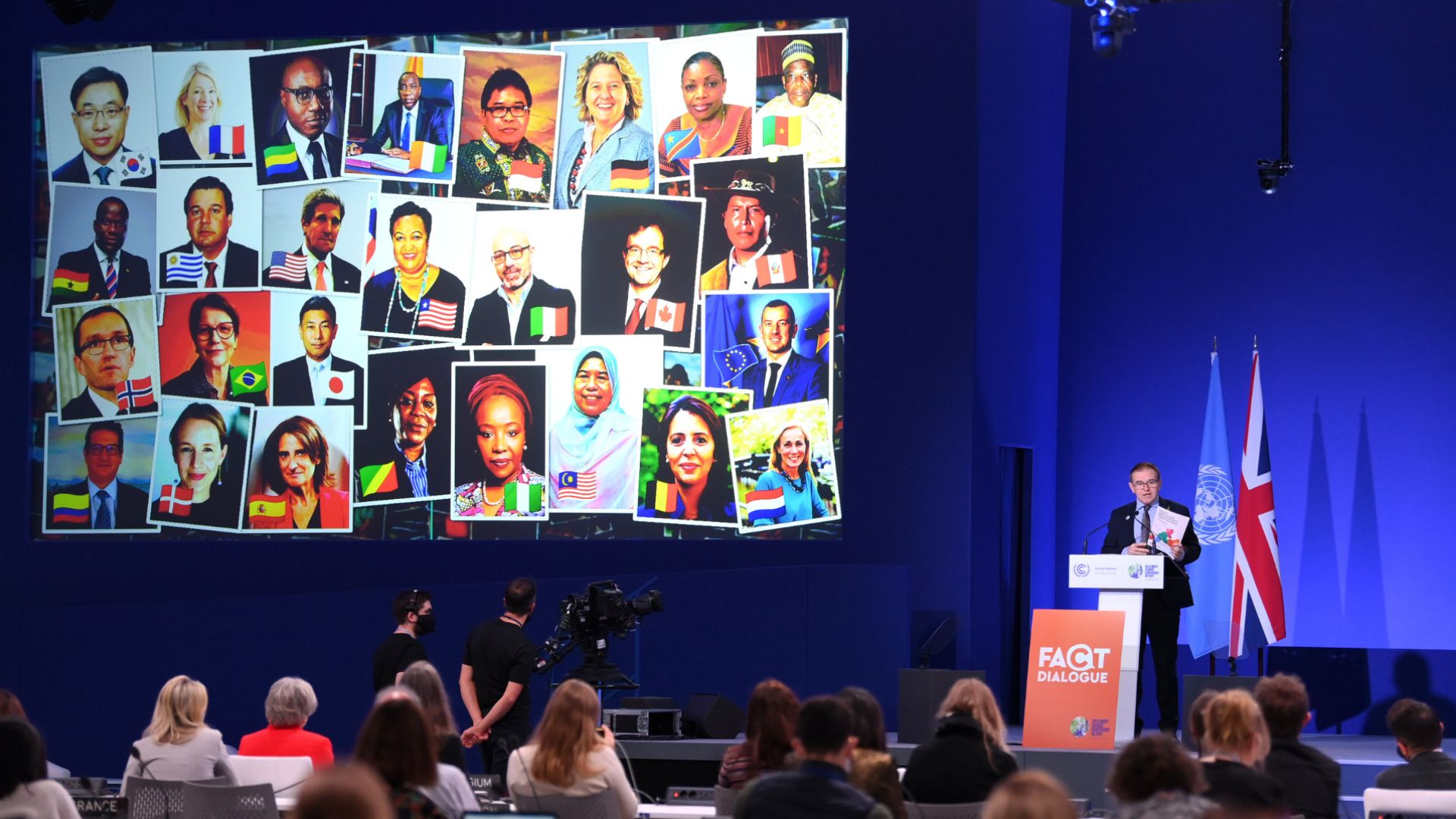 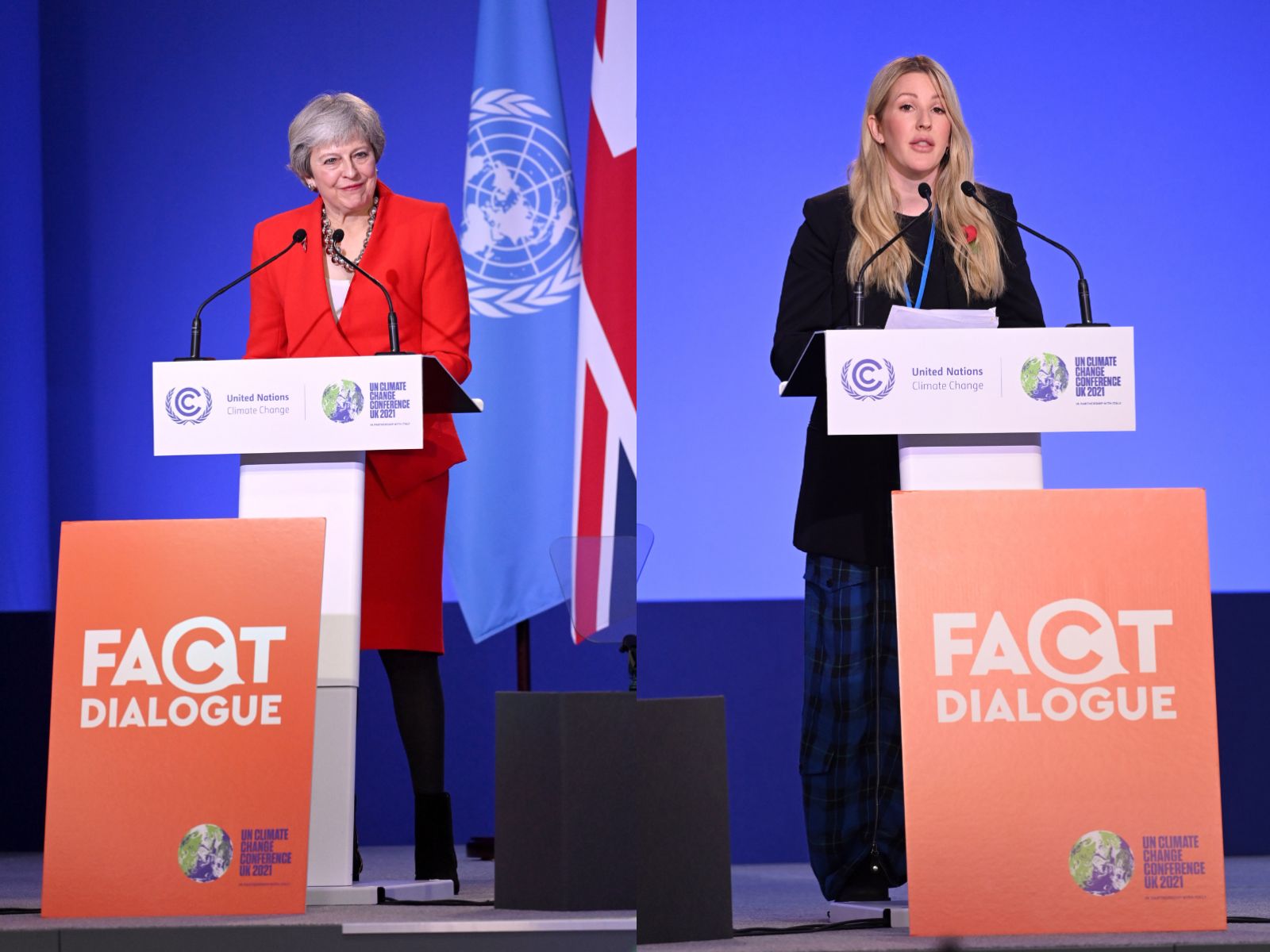 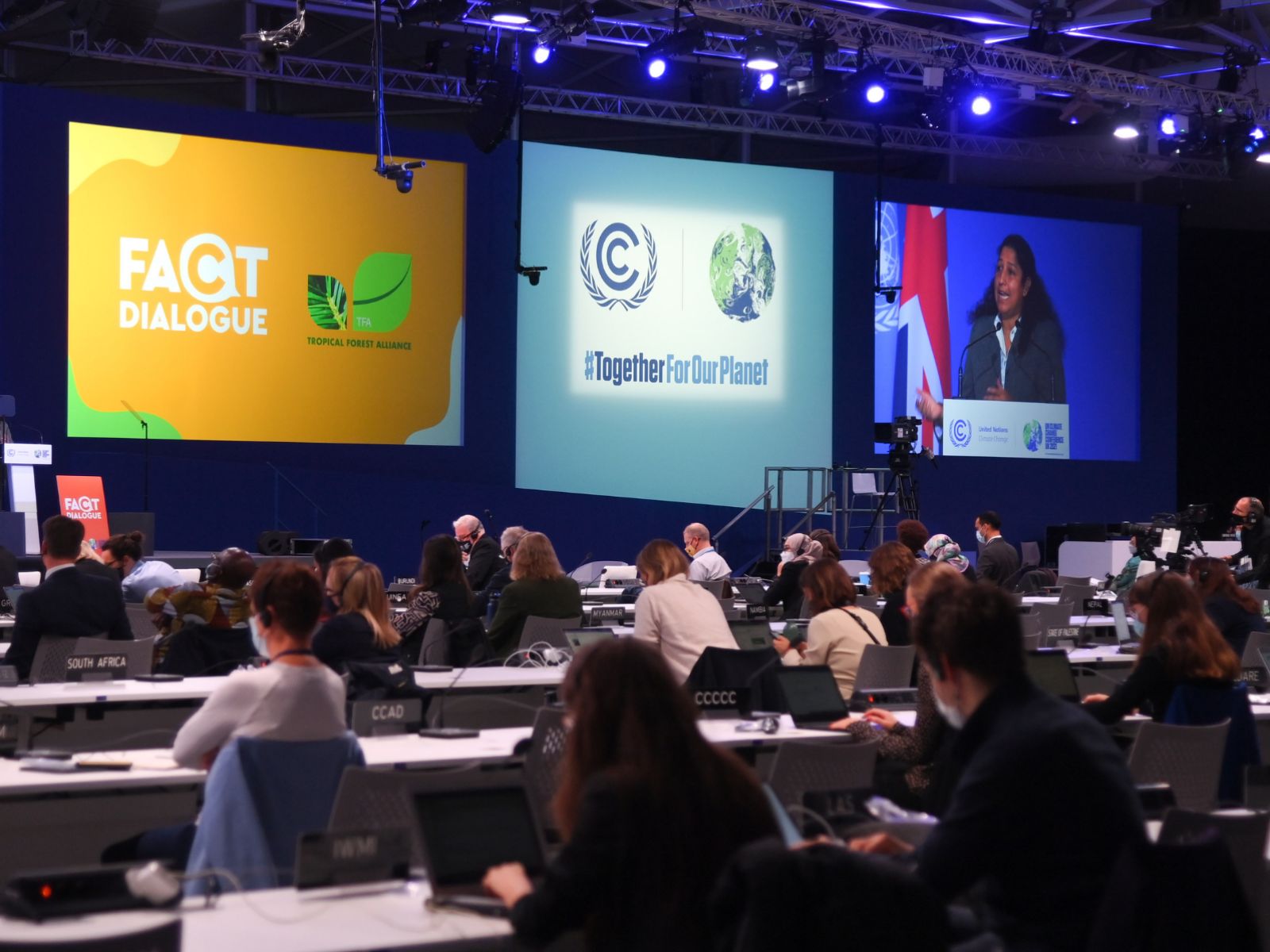 Sign up to Sledge Seasonals to receive the latest event, content and creative news, insights and inspiration, directly to your inbox.